Youth of the Year

The Boys & Girls Clubs of America (BGCA) serves more than 4 million members across 4,200 Clubs. Each year, one outstanding teen leader is recognized at the National Youth of the Year Gala. Motion was challenged with bringing the program to a national stage, leveraging “Youth of the Year” to lift national awareness of the BGCA and the youth recognition program.

Motion generated awareness for the “Youth of the Year” through PR, digital and social, partner activation, Club activation and ambassador engagement. Audiences including parents, donors, policymakers and industry influencers were engaged across all paid, earned, shared and owned media channels. Motion developed a site experience to take over the BGCA youthoftheyear.org website leading up to the event. The site features biographies of each finalist, documentary-style videos and a social engagement/voting mechanism for visitors to show their support on their personal social platforms after learning each finalist’s personal story, including the impact the BGCA has had on their lives. 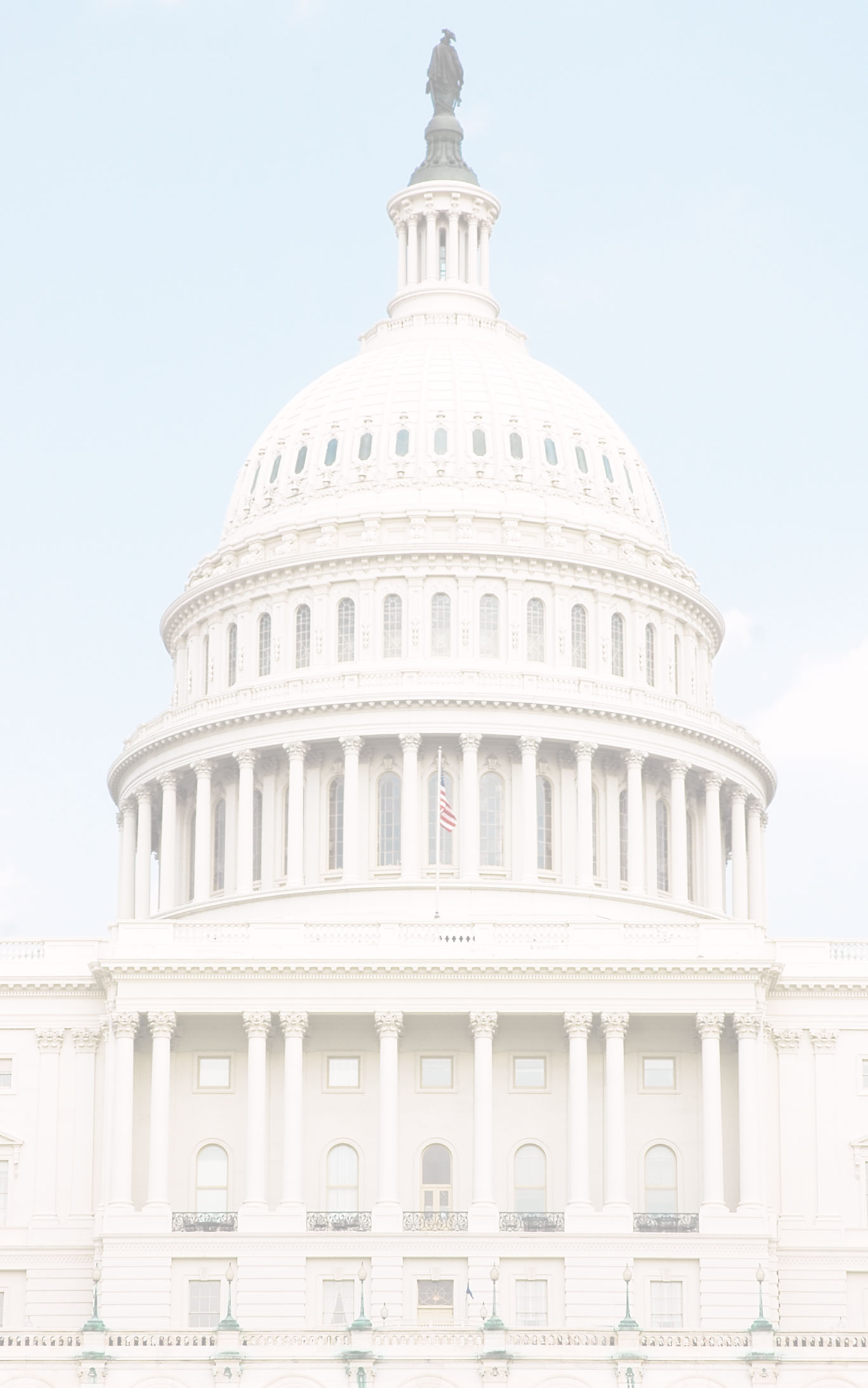 A paid digital video ad effort and social campaign were executed to reach a larger but targeted audience, resulting in total social and digital impressions of 16 million and more than 1 million social engagements in under 2 weeks time! Motion hosted a Facebook Live event at the “Blue Carpet” so Club members, fans and stakeholders could engage virtually with the National Youth of the Year Gala! We interviewed celebrities, finalists and partners during the pre-event buzz and ran engagement contests throughout the live broadcast. We also announced the national winner in real time to an audience of more than 200,000! 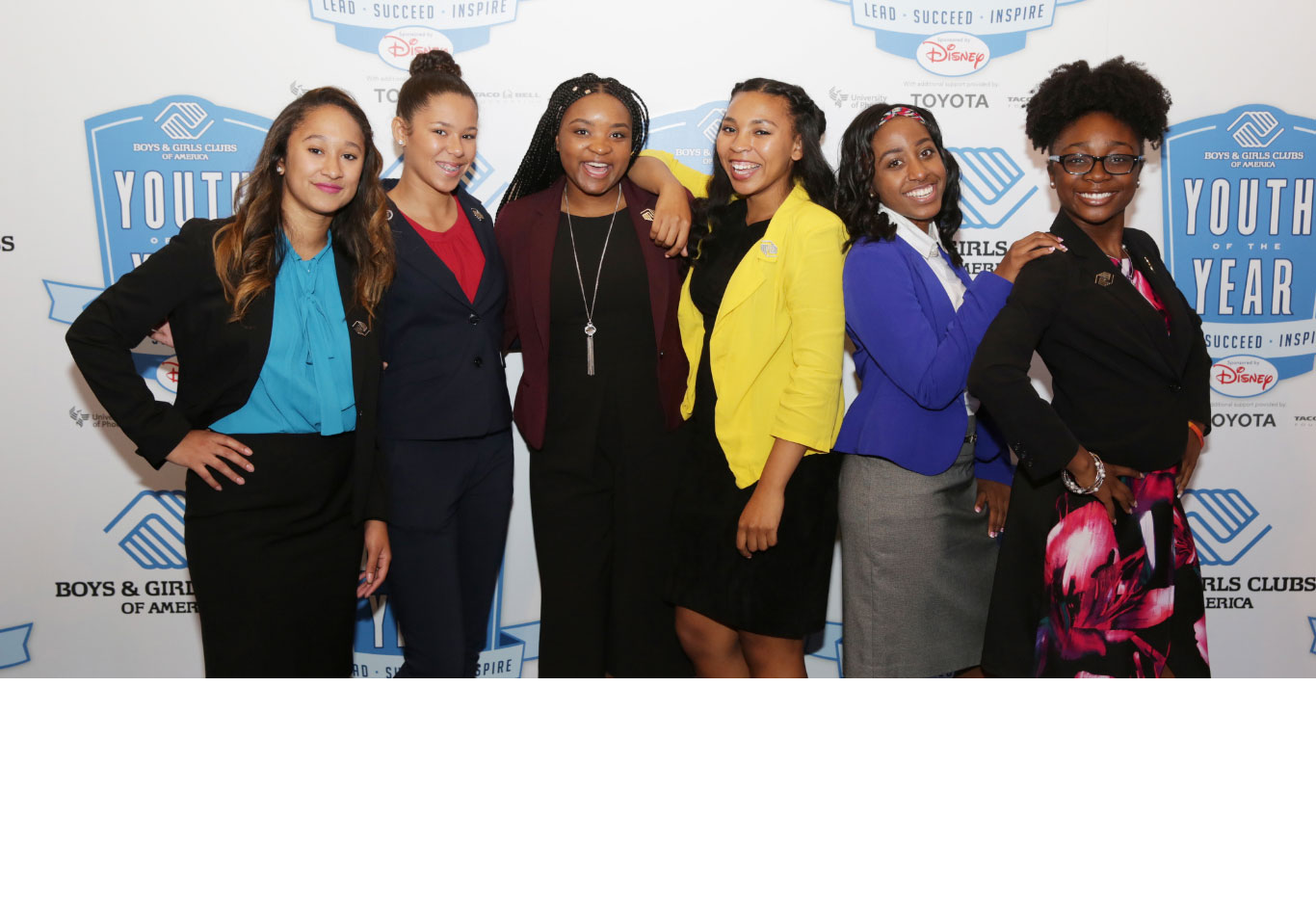 Aggressive media outreach was conducted across print, online and broadcast outlets, developing and distributing customized pitches to each media contact resulting in total media impressions of 190,157,195 and more than 270 placements.